This is maybe the first chapter in the story of how the Society was formed.... well, I don't actually get to that part in the story here, so you'll just have to stay tuned each monday in case there is another chapter sometime soon. This is where we meet the characters that started the Society...... 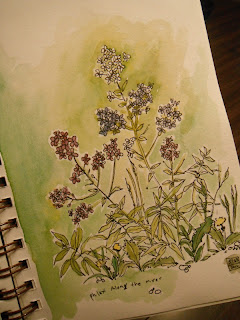 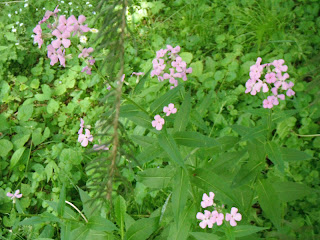 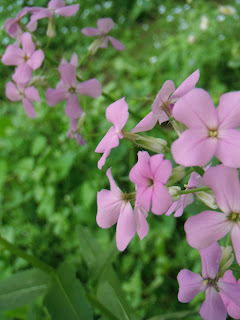 So... if anyone gets this far please know that I don't actually consider myself a writer, I sketch and paint so I am really not all caught up in this being good or not. I wrote it to give it a shot and I just can't tell if it's horrible. I am actually giving you permission to give me an honest critcism, you don't just have to say..."how nice!" to be encouraging.

Oh, and I will really get caught up with my 29 faces tomorow, the long weekend just gets in the way of posting. It was fun though and I hope your memorial day was wonderful as well!
Posted by Fallingladies at 3:56 AM