A glimpse in my sketchbook, and adventures with autism

I am off work today as my son didn't sleep much at all last night. (And therefore neither did my husband or I) It's a fairly normal occurance around here, so i gave in and gave up trying to wake him up this morning and stayed home with him. He has been into everything lately, my nail polish, any food he can find, the bubblebath......

I have totally lost count of all the bottles of bubblebath, mouthwash and shampoo he has either dumped into the toilet or down the sink drain. He likes to watch them bubble, and i think he doesn't realize the mouthwash won't bubble up like the soapy stuff does. I believe all he sees is a bottle of colored liquid  and thinks " this will be fun"!

Since we just don't know what he is thinking it's hard to tell. Many times after he pours himself some pop, he'll dump the rest of the 2 liter bottle down the drain and put the empty bottle back in the fridge. Same for whole bags of corn-chips and potato chips, the bag gets dumped in the garbage after he's had his serving, then put back on the pantry shelf. Does he think it will regenerate? Probably.

Of course it could have nothing to do with hoping they will be refilled. It might just be all about where things belong to him. At the end of the day clothes that have been worn belong back in the drawers that he took them from. A used spoon belongs back in the utensil drawer where he got it. New items from the store belong on the table where the bags first land upon entering the house. Shoes belong by the front door and doors and cupboards belong shut. Yet, used orange peels can be thrown behind the couch instead of in the garbage or even back in the fruit bowl.

It's impossible to understand his thinking most days, but we have pretty much learned to roll with it in this house. Well, i try at least.

And this unexpected day off gave me just a minute to myself this morning, before he woke back up, so here is a quick sketch i got to paint in. I drew it on my lunch in the cemetery after admiring the phlox, and then added watercolor this morning. Nothing elaborate, just quick. And a ladies face for fun too. 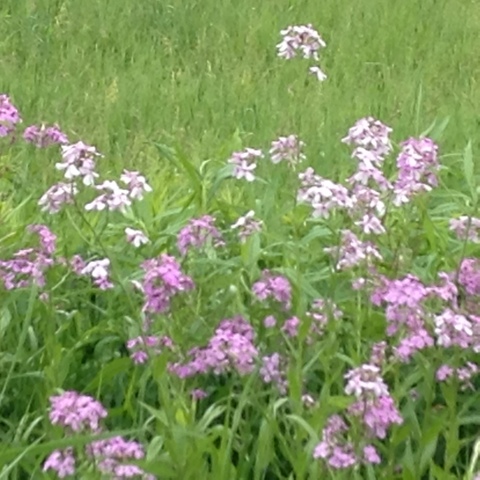 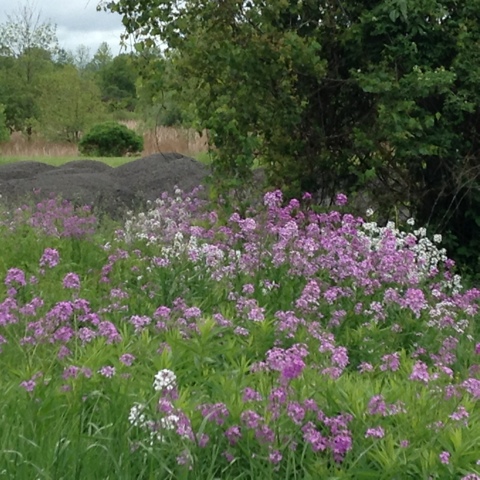 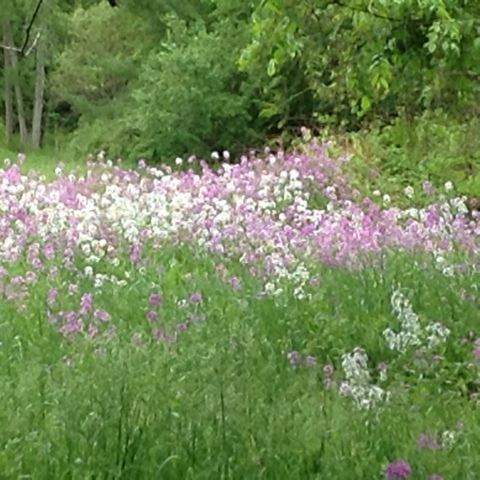 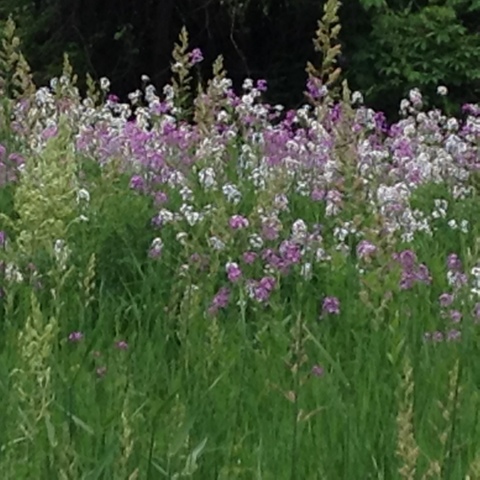 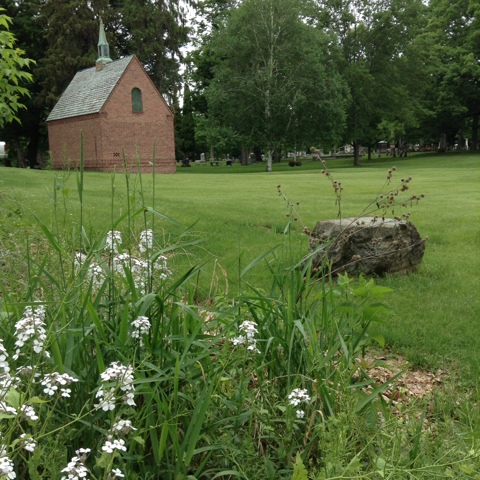 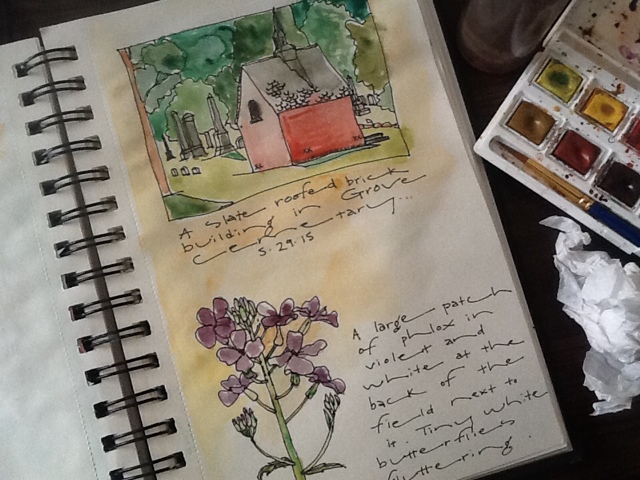 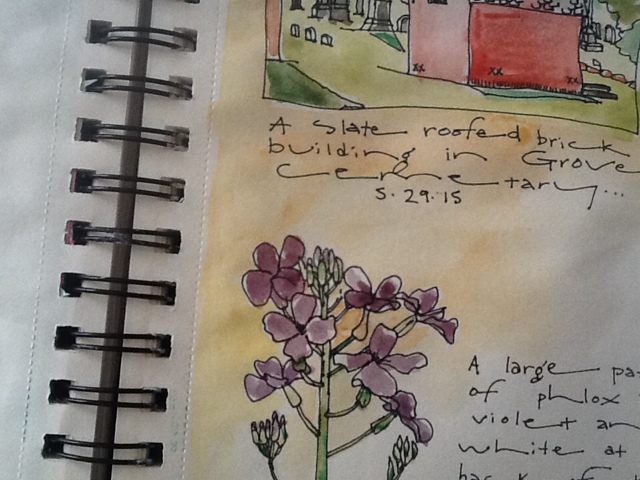 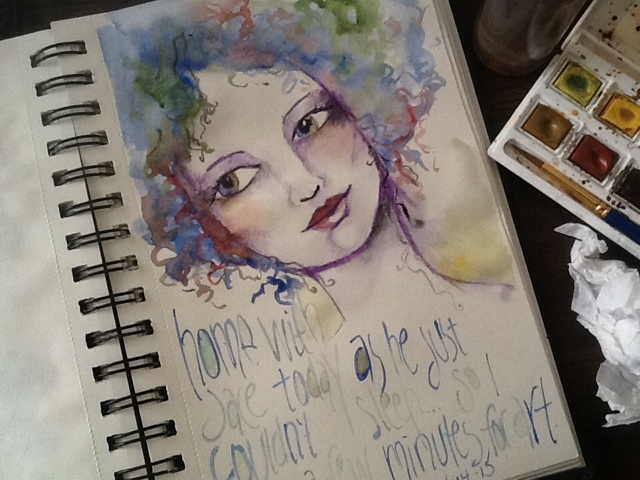 Posted by Fallingladies at 8:02 AM