Well, it's finally happened....
my mind has run-a-mok!
I think I think too much.
My head exploded and out poured 100's of ideas, images and patterns.
I opened my mouth to speak and instead of words,
swirling color and popping lines poured out. 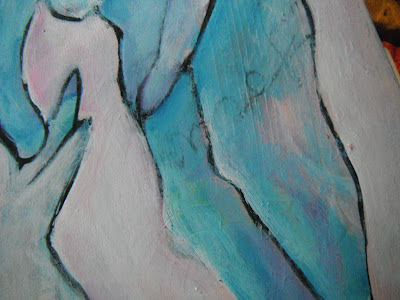 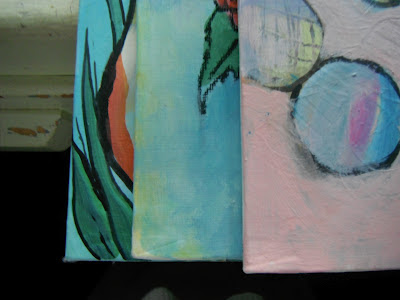 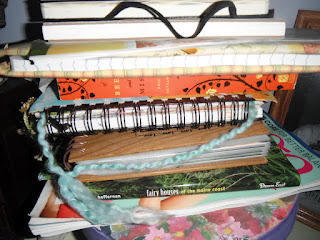 I started too many projects lately instead of finishing any.
I have started way too many pages in my sketchbook without finishing them...
I have started at least 4 watercolor mandalas, I have 3 acrylic canvases in the works, a doll, a stuffed bird, an embridered hoop, some paper clay figures, 3 videos and soooo many ideas for rocks and art and more.
Yes, there's more, I just don't want to face up to it!

I haven't finished any of it. 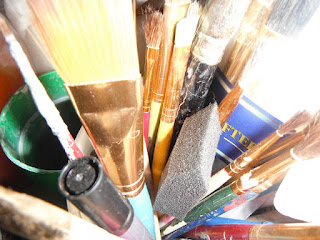 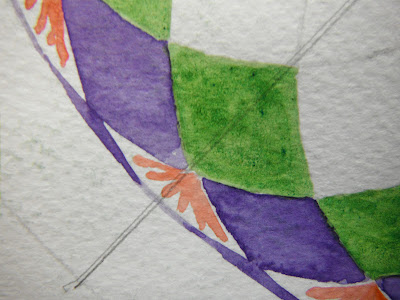 Some are close to completion, most are not... It reminds me of a line that William Hurt said in the Big Chill, which I have to admit, I watched close to a hundred times years ago...."I'm not hung up on the completion thing." 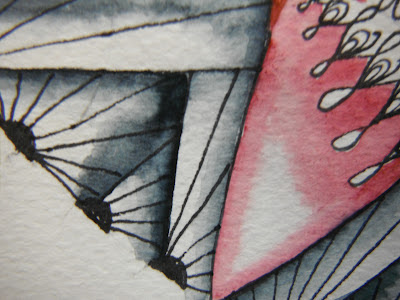 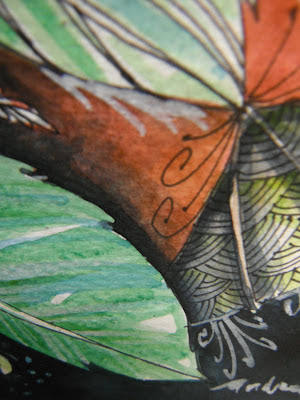 It could be because the river is so unusually low that my spot has all but turned to dirt with just a thick layer of dried algae where water flowed. 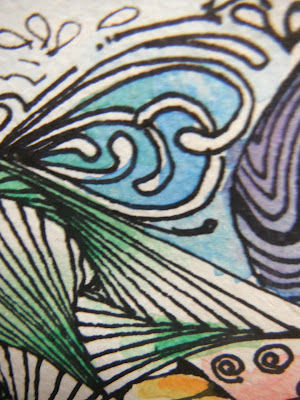 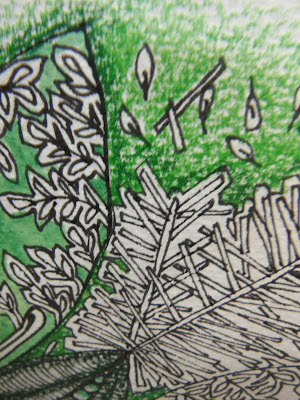 It could be that lack of sleep has made me manic.
I had to look up the definition of manic after I wrote that..."overexcited: in a state of unusually high excitement especially because of tension."
well maybe....but not quite. 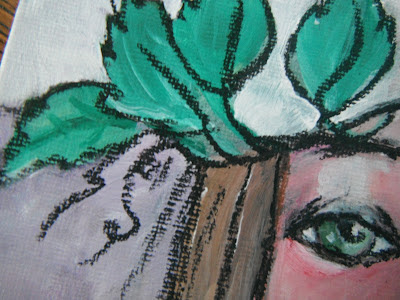 What do you do with all your ideas when there will never be enough time to accomplish even half? 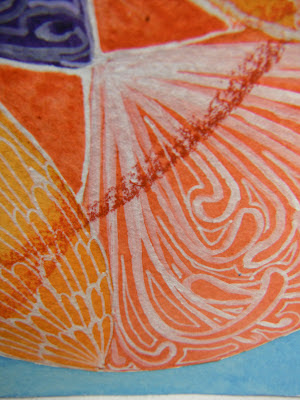 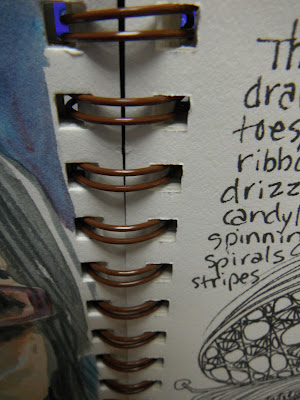 a lack of focus?

I will finish something and post it soon, I promise!
Linking to Paint party friday and Haiku my heart! see ya soon...
Posted by Fallingladies at 4:28 AM